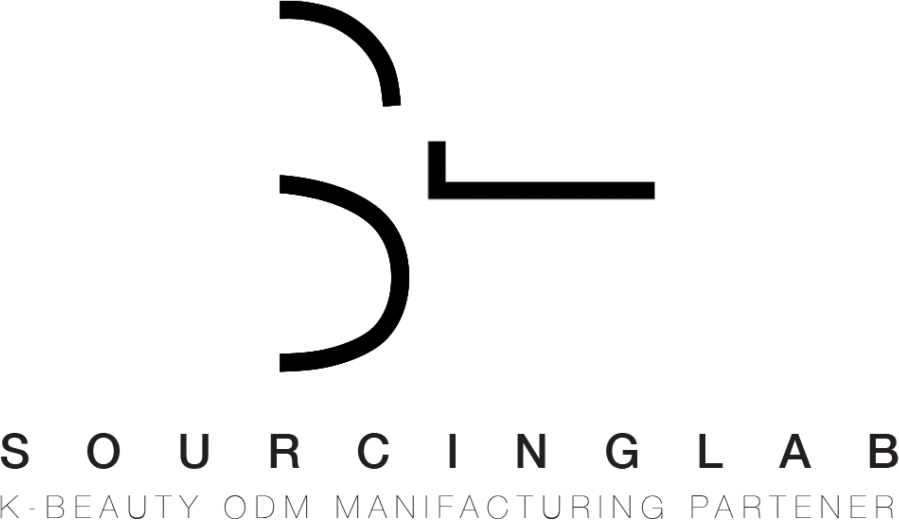 Korean beauty standards: referred to the preferences in features and traits that the Korean society has deemed the closest to an ideal beauty image.

It’s normal for people to create standards for themselves that define beauty, there are even entire parts of the brain dedicated to scanning and classifying physical features. So it’s no surprise that every culture has its own ideals of beauty. Korean beauty standards prioritize having a small v-shaped face, fair skin, symmetrical eyebrows, slim body, and double eyelids. Overall, these features create a more innocent, youthful look. But where did this Korean beauty standard begin?

How it started and how it’s going

During this era, Korean beauty standards were linked to Confucian philosophy. It means that purity and beauty ideals are connected with each other. The beauty standard during the Joseon Dynasty was more complicated than you think.

Ancient Koreans believed that a beautiful soul exists only in a beautiful body: you should be beautiful from the inside and out. In that era, being a beautiful woman also meant being a childish daughter, a good wife to a husband, and a loving mother to children. They also had this Confucian philosophy called “Qi” which is an important force behind every life’s identity. They used to believe that this life force is passed down from generation to generation, so they must keep the body in its original state of purity. That means no need to cut and dye your hair, use a lot of makeup and pamper your fair skin.

After the Joseon era, the next major shift in Korean beauty occurred during the Japanese colonial period. This brings a variety of beauty products from Japan and Western countries. Western beauty standards were also introduced, changing the beauty standards of Koreans as a whole.

Nowadays, K-pop industry and K-drama industry have influenced Korean beauty standards. K-pop idols and actresses are known for their talents, but are also considered icons in terms of beauty standards and fashion. Being beautiful in modern times means being just like them: with a small v-shaped face, pointed nose, double eyelid, big eyes, fair and flawless skin, and slim body features.

For example, Blackpink, a K-pop quartet dubbed the most popular and successful K-Pop girl group out there, is getting lots of attention. One of the reasons is that each Blackpink member meets Korean beauty standards in their own way. Jisoo, with the exception of her height, is the member who most meets the standards of Korean beauty. She has a traditional Korean beauty that is loved by the public.

Due to Korean beauty standards getting more and more idealistic in the image of the girls from Blackpink, the cosmetics industry has been growing every year.

The diversity of products even raised the discussion of waste and pollution. However, the beauty industry has been developing vegan, cruelty-free and natural products, sometimes with low usage of plastic, so it can attend to the needs of their clientele without doing harm to the environment.

Overall, there’s nothing wrong with wanting to feel beautiful and taking care of yourself in a  healthy way. For that, cosmetics can help a lot. Sometimes, Korean beauty products contain ingredients not commonly found in Western products, such as snail extract, game-changing formulas and new techniques, such as double cleansing. Some of the most popular products used in Korean beauty are blemish balm (BB) creams, color correction (CC) creams, serums, essences, ampoules, seaweed face masks, and scrubs.

With all of that at your disposal, there’s a way to make your own beauty stand out more, so you can feel empowered and confident throughout your day, with less waste and almost no harm to yourself. SourcingLab is a Korean cosmetics manufacturing patner that takes formulas to develop them into the products that we all use and love!  Do you have cosmetics to produce? Bring your ideas to us, so we can make them be real. Contact us.